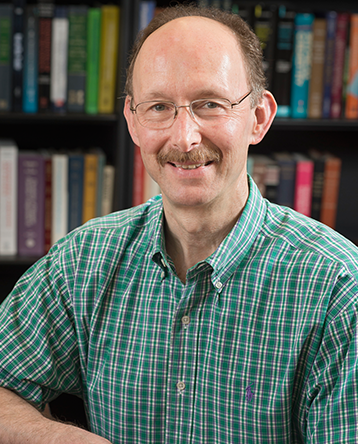 Gellman’s independent research is in the area of surface chemistry with particular emphasis on catalytic surface chemistry, enantioselective chemistry on chiral surfaces, tribology and high throughput study of alloy surfaces. He has developed a number of experiments and experimental methodologies for exploring fundamental aspects of surface chemistry in each of these areas. The most recent focus of his research group has been the study of enantioselectivity on naturally chiral metal surfaces. His research is now turning towards the development and application of high throughput methods for study alloy surface properties such as catalysis. Gellman has won a number of national and international awards for his research including: Fellow of the American Chemical Society (2011) and of the AVS (2012), Welch Foundation Lectureship (Texas - 2001), the Zeneca Fellowship (University of Cambridge - 2000), the Ipatieff Prize (American Chemical Society - 1998), Alfred P. Sloan Research Fellowship (A.P. Sloan Foundation 1991-93), Packard Fellowship in Science and Engineering (David and Lucile Packard Foundation - 1989-94), and the Distinguished New Faculty in Chemistry Award (Camille and Henry Dreyfus Foundation - 1986).

Reducing the Cost of Medicines with Chirality

Eight research projects lead by CMU Engineering faculty have been awarded 2020 Seed Grants for Energy Research by the Scott Institue for Energy Innovation.

Gellman selected as an international guest chair at UPPA in France

ChemE’s Andrew Gellman was recently selected to hold a five-year international guest chair as part of the Energy and Environment Solutions (E2S) Initiative at the University of Pau and the Pays de I’Ardour (UPPA) in France.

ChemE’s Andy Gellman will give the plenary lecture at the Chirality 2017 conference in Tokyo, Japan from July 9 – 12.