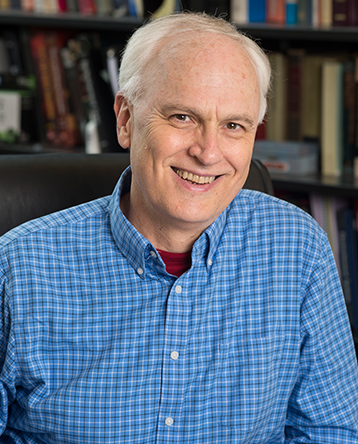 He has published more than 70 articles in three primary research areas: electrochemical engineering, growth of advanced materials, and colloid science. In the first, he has done basic research on electrolytic gas evolution, transport phenomena and kinetics of aluminum reduction, corrosion of magnetic materials for high density recording, and optical sensing of electrochemical current density. In the materials area, he has worked on growth and characterization of CdTe and CdZnTe by Metalorganic Chemical Vapor Deposition. He has also investigated growth of diamondlike carbon by Plasma Activated Chemical Vapor Deposition. In the area of colloids, he has investigated the directed assembly of colloidal particles and the determination of zeta potential.

He has one patent issued on an optical method for fly height measurement for disk drives and one patent issued on a zeta potential measurement technique invented with NSF support. Currently he conducts research on electrohydrodynamic flows, measurement of zeta potential, stability of dispersion in non polar media, and high throughput electrocatalysis research. He founded a company, ZetaMetrix Inc, in 2006 to make and market the zeta potential instrument that has been sold to, among others, PPG, Clarkson University, Virginia Tech, and NIST. Sides received a Fulbright Fellowship to lecture in the USSR in 1989 and spent six months sabbatical leave at HITACHI Central Research Laboratory in 1990.