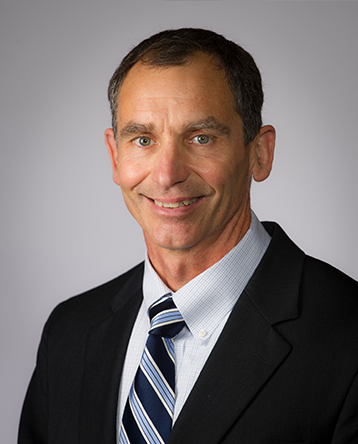 John Wassick is an adjunct professor in the Department of Chemical Engineering at Carnegie Mellon University. He joins the department after spending the last 42 years at materials science leader Dow Inc. Wassick earned his B.Sc. in electrical engineering from Wayne State University in 1978, his M.Sc. from Michigan State University (MSU) in 1982 and his Ph.D. from MSU in 1987.

During his time at Dow, Wassick held several technology leadership positions in Manufacturing and Engineering, Research and Development and Integrated Supply Chain. He has made extensive contributions in the areas of control and optimization of chemical processes across a wide variety of process technologies and has led the application of model-based techniques for production scheduling, business planning, network design, and logistics across numerous businesses in Dow. Wassick is highly regarded for his work in production scheduling and model-based control of batch operations and has made impactful contributions to the optimization of batch processes. His work has been recognized with eleven Technology Center Awards, as well as AIChE’s 2019 Lawrence B. Evans Award, AIChE’s 2014 Computing Practice Award and Frost and Sullivan’s 2014 Manufacturing Leadership Award. Wassick has also initiated and directed a number of extensive collaborative research projects with leading universities and is an author on more than 70 publications.