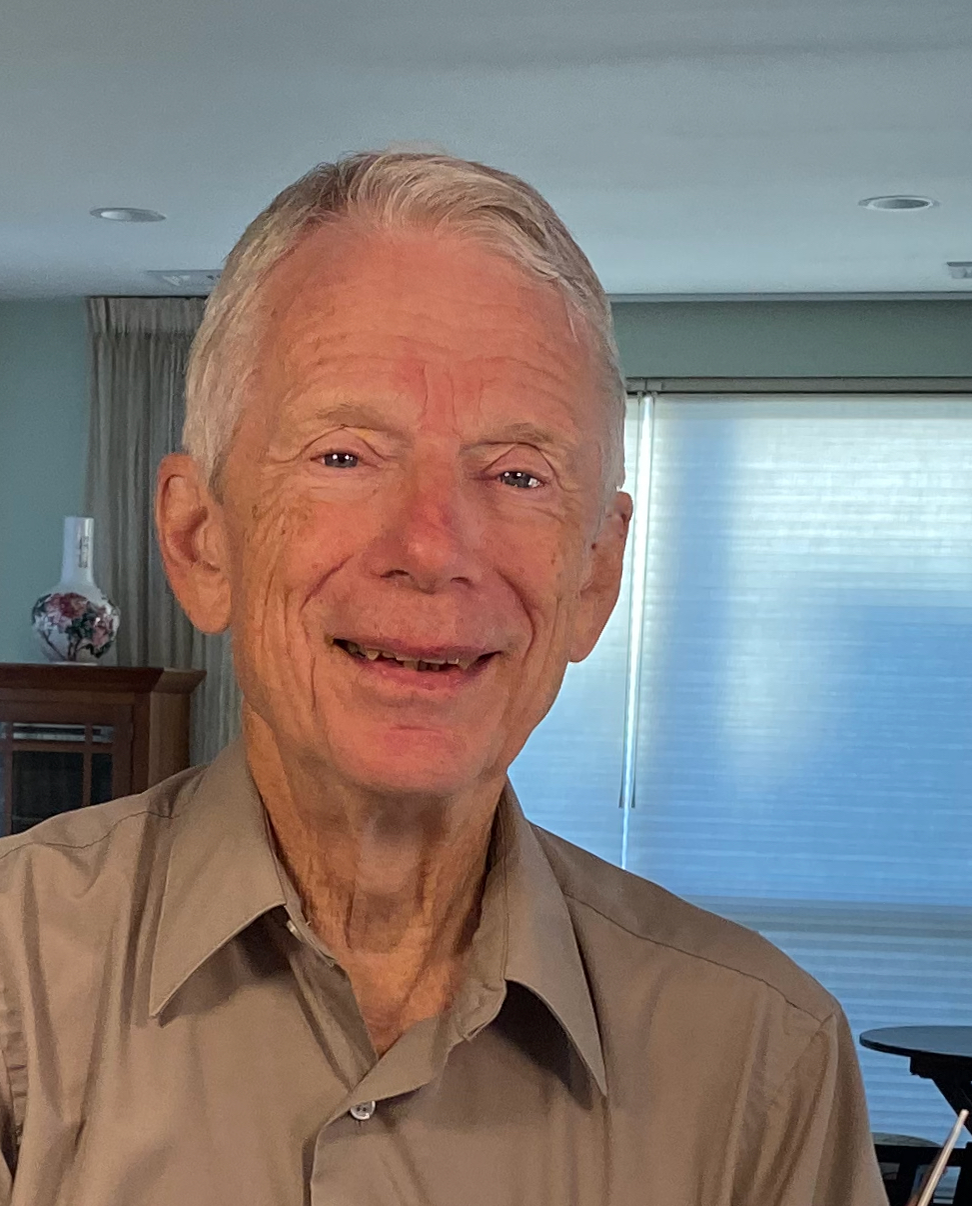 Arthur Westerberg retired as of June, 2004 and is no longer carrying out an active research program.

The last three research projects on which he worked before retirement were the following.

Westerberg, with Ph.D. student Lifei Cheng (co-directed with Eswaran Subrahmanian), created a simulation/ optimization/design/operation capability for stochastic models that describe the long-term future behavior of a process. This work showed how to formulate a problem with multiple objectives so it can be properly decomposed using a dynamic programming based algorithm. It also demonstrated, with a small problem, the very significant impact on solutions one will find that trade off present worth and risk.