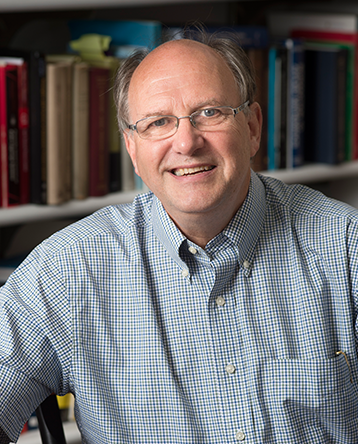 B. Erik Ydstie is an emeritus professor in the Department of Chemical Engineering at Carnegie Mellon University. Ydstie received his B.S. in Chemistry from the University of Trondheim in 1977, after which he entered Imperial College of Science and Technology in London. He received his Ph.D. in Chemical Engineering and the Diploma of Imperial College in 1982. Ydstie entered academics at the University of Massachusetts in 1982 where he taught and did research until 1992 when he joined Carnegie Mellon.

ChemE’s B. Erik Ydstie was named a finalist in American-Made Solar Prize Round 2 Set! Winning teams received $100,000 in cash prizes and $75,000 in support vouchers for their technologies.

Ydstie among Solar Prize Round 2 Semifinalists

ChemE’s B. Erik Ydstie has been named a Round 2 Semifinalist of the American-Made Solar Prize for his innovation, “Continuous Silicon Wafer Production.”