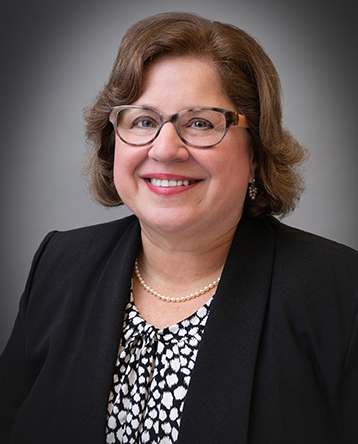 Annette Jacobson received her B.S. in chemical engineering from Carnegie Mellon in 1979, and worked for PPG from then until 1985, attaining the rank of senior research engineer. She returned to CMU and received her Ph.D. under the supervision of Professor Ethel Casassa. In 1988, she became the director of the Colloids, Polymers and Surfaces Program, a joint program between the Mellon College of Science and the College of Engineering. She also served as teaching professor of chemical engineering and associate dean for undergraduate studies in the College of Engineering.

Annette Jacobson to retire after 34 years at Carnegie Mellon

During her exceptionally productive career, Jacobson served as a teaching professor in chemical engineering; associate dean for undergraduate studies, director of the Colloids, Polymers, and Surfaces program; and championed K-12 STEM outreach programs.

In the College of Engineering, faculty and students prepare and implement programs for K-12 students interested in first-hand—and hands-on—exposure to the field of engineering.

Engineering the face of cosmetics

When cosmetics companies are looking for world-class chemists and chemical engineers for formulating cosmetics, they turn to Carnegie Mellon’s Colloids, Polymers and Surfaces (CPS) program.

Annette Jacobson comments in WSJ on increasing the number of women enrolling in major STEM programs.

Chemical Engineering Professor Annette Jacobson has published an op-ed in PBS Newshour on the unintended consequences of our all-STEM-all-the-time approach to pre-college education.