The Robinson Laboratory is interested in understanding the fundamental interactions between molecules, both in isolation and in the complex environment of the cell. We are investigating the determinants of protein folding and misfolding, and have developed several novel approaches to inhibit protein misfolding and aggregation. This has applications for “difficult-to-express” proteins such as membrane proteins, and for control of production of biotherapeutics, such as antibodies. We also study cellular interactions that lead to aggregation and transmission of pathogenic tau protein, which is relevant to Alzheimer’s disease, and several other neurodegenerative diseases including corticobasal degeneration. 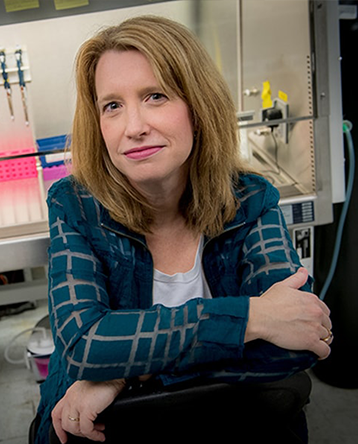 Anne Skaja Robinson joined the faculty of Carnegie Mellon in November of 2018 as is the Department Head and Trustee Professor of Chemical Engineering. Prior to that, she was the Catherine and Henry Boh Professor in Engineering and Chair of Chemical and Biomolecular Engineering at Tulane University from 2012-2018. Robinson started her academic career at University of Delaware, where she rose through the ranks to become a full professor and associate department head. Her honors include a DuPont Young Professor Award, a National Science Foundation Presidential Early Career Award for Science and Engineering (PECASE) Award, and she is a fellow of the American Institute for Medical and Biological Engineering and the American Institute of Chemical Engineers. From 2015-2017, she served on the Board of Directors of the American Institute of Chemical Engineers. She is on the advisory board of Biotechnology and Bioengineering and the editorial board of Biotechnology Journal, and has been an ad hoc reviewer for many NIH and NSF study sections. She is also a member of the Advisory Committee for Pharmaceutical Sciences of the Food and Drug Administration. 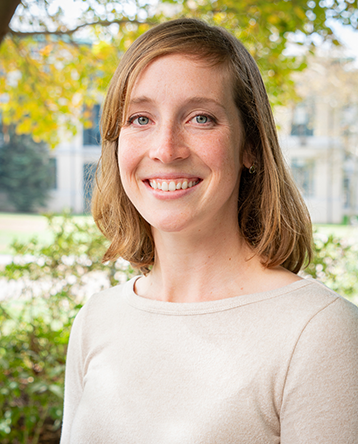 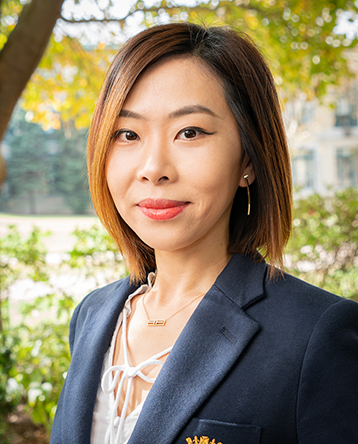 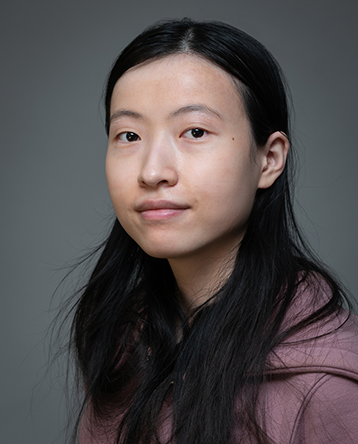 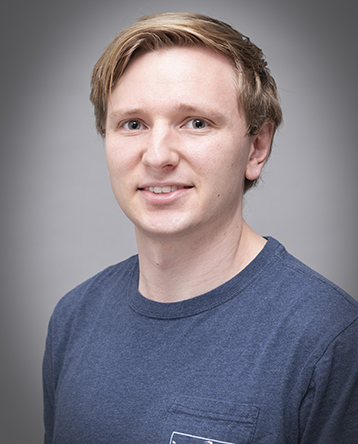 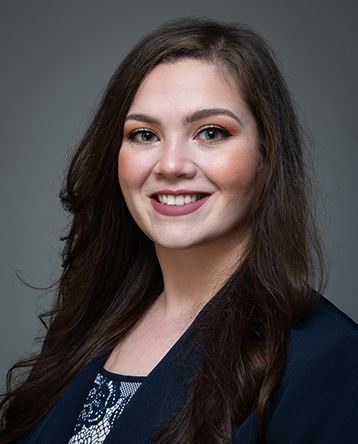 Anne Robinson, head of Carnegie Mellon’s Department of Chemical Engineering, will receive the Marvin J. Johnson Award in Microbial and Biochemical Technology at this year’s American Chemical Society spring meeting. Established in 1978, the award is the highest honor given by the American Chemical Society Biochemical Technology Division (BIOT) and recognizes outstanding research contributions toward microbial and biochemical technology.

Guiding the future of chemical engineering

A new report from the National Academies of Sciences, Engineering and Medicine outlines an ambitious vision to guide the field of chemical engineering over the next 30 years. The report’s committee comprises experts from academia, industry, and government, including Carnegie Mellon Chemical Engineering Department Head, Anne Robinson.

A cure for Alzheimer’s is taking longer than expected; here’s why

Anne Robinson, Head of Carnegie Mellon's Department of Chemical Engineering, explains why understanding the progression of neurodegeneration in Alzheimer's disease, and its eventual treatment, is much more complex than researchers have previously thought.

ChemE Head Anne Robinson was quoted in Fortune discussing how teachers of different age groups are adapting to teaching in during the pandemic. “Students may be isolated from peers or in different time zones, so making sure they are doing OK mentally, physically, and intellectually is extremely vital,” said Robinson. “The regular social interaction of residential education is critical for graduate and postdoctoral students.”

ChemE department head Anne Skaja Robinson has been named to a National Academies of Sciences, Engineering, and Medicine committee of a new study, “Chemical Engineering in the 21st Century: Challenges and Opportunities,” that will analyze the status of the field.

Department Head Anne Skaja Robinson has been named to a committee of the National Academies of Sciences, Engineering, and Medicine’s Board on Chemical Science and Technology that will study the challenges and opportunities of chemical engineering in the 21st century.